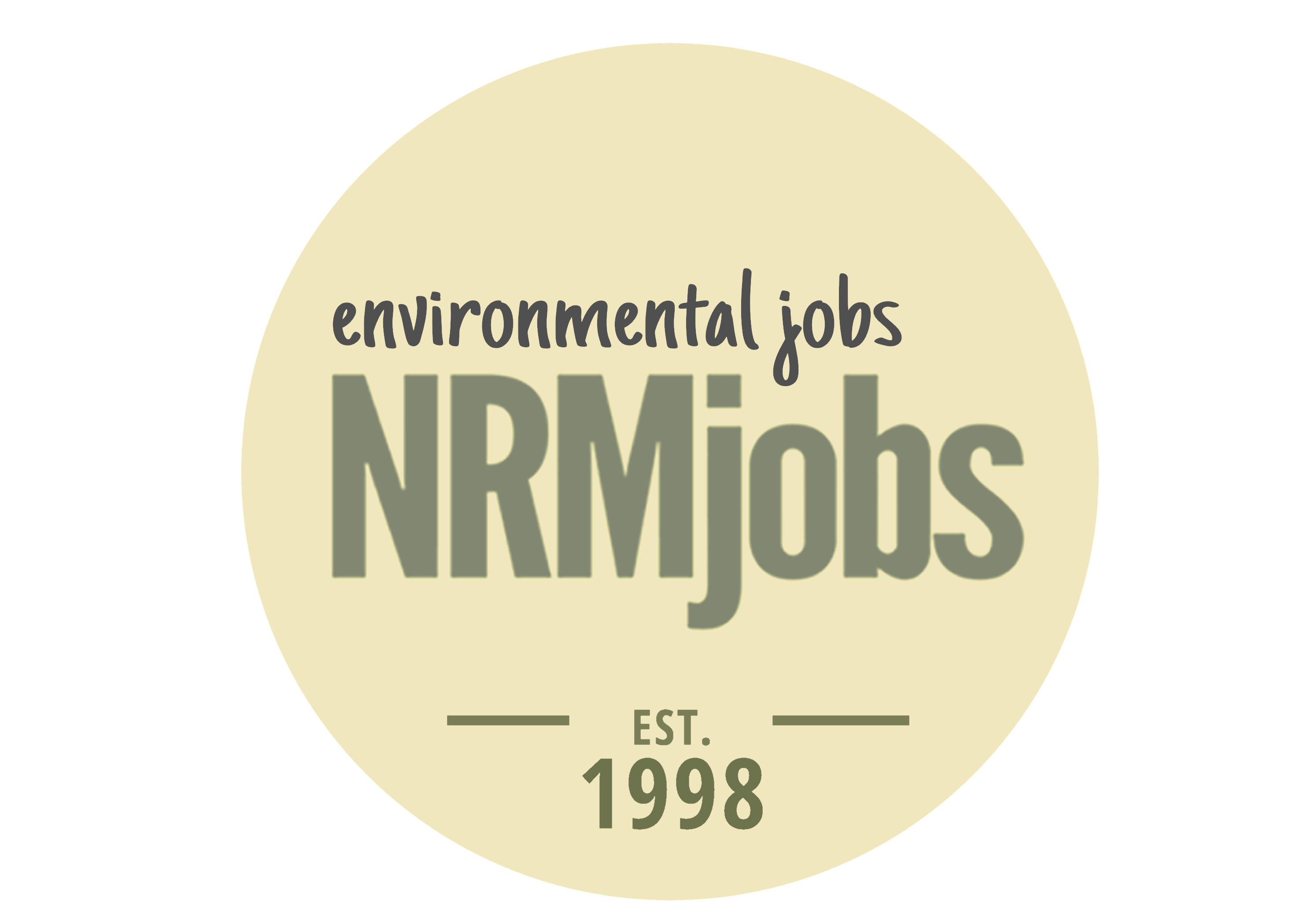 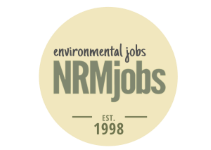 The Reintroduction Ecologist will be responsible for the logistics required to reintroduce and monitor the progress of several species of regionally extinct mammal into threat-managed unfenced areas.  The reintroductions require effective collaboration with funding partner organisations, National Parks Traditional Owner Co-management Boards and park ranger staff.  The work will involve liaising with interstate and SA based counterparts to source animals to translocate, and direct supervision of interns and volunteers involved in the reintroductions.  Field work will involve frequent animal trapping, handling and the use of remote monitoring equipment such as VHF radio-telemetry and motion activated infrared cameras.

Whilst based in Port Augusta, the Reintroduction Ecologist will be required to work in remote locations for extended periods, mostly in rough and steep terrain, and often in arduous climatic conditions. A high level of walking fitness, ability to drive all terrain vehicles and capacity to remain focussed whilst radio-tracking animals from an aeroplane will be an advantage.

The position will be an integral part of the Bounceback Program and be a member of the dynamic Bounceback and Beyond Project Team.  If you are a self-starter with the commitment and capacity to take on the responsibilities and conditions described, and possess a proven track record in the technical and competency based criteria outlined in the position description, we would like to hear from you.